5 Companies That Have Successfully Gone Green 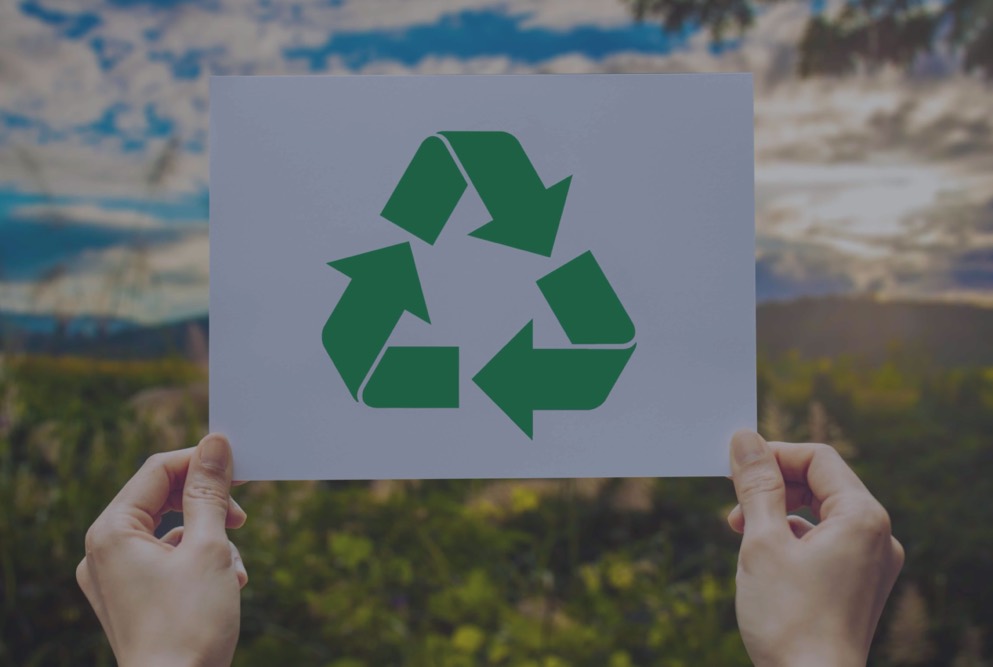 Companies are more socially conscious of their impact on the environment now more than ever. Thanks to the power of social media and the wild world of viral internet articles, we are made rapidly aware of the effects of global warming as they unravel in real-time. Since the aforementioned avenues of sharing information are so powerful, many companies have begun to go green in an effort not to become a victim of a viral meltdown. And, we hope, because they genuinely want to reduce their carbon footprint.

Here are 5 businesses that have successfully gone green and are leading the way for others:

Universal Orlando Resort is making moves in terms of its commitment to protecting the environment. The resort is working hard to minimize its environmental footprint by committing to conservation, education, and recycling. On-site, they offer guests a Chargepoint electric vehicle charger to power their cars, all four hotels are certified members of the Florida Green Lodging Program, and all of the resort’s vehicles are powered by biodiesel, a cleaner-burning alternative to gas.

REI or Recreational Equipment, Inc. is an American retail and outdoor recreation services corporation that sells sporting and outdoor-related goods in their 154 retail stores in 36 states. What makes this company different from others like it, though, is its constant efforts to reduce its impact on the environment with its Product Sustainability Standards, which not only elevate practices within supply chains, but also make it easier for members to have more sustainable products to choose from.

Although often controversial, Facebook as a company is actually pretty committed to reducing its greenhouse gas footprint and has done so by 75%. It’s also committed to reaching 100% renewable energy by 2020.

In response to America pulling out of the Paris Climate Agreement, Mark Zuckerberg made a public statement on the matter: “For our part, we’ve committed that every new data center we build will be supported by 100 percent renewable energy. Stopping climate change is something we can only do as a global community, and we have to act together before it’s too late.”

Aptive Environmental is committed to reducing toxic waste from pest control. This company has some seriously impressive environmental friendliness rating by providing their customers with progressive pest control solutions that reduce potential health risks to humans and the environment. Aptive holds its commitment to the environment, which massively sets them apart from other leading companies in their industry.

After Home Depot was called out as the world’s largest retailer of old wood products, protests and demonstrations broke out at stores, and the company had to make some serious changes. Home Depot decided to act and rolled out a new “no old-growth sales” policy. This policy promised an end to harvesting trees from old-growth rainforests.

As part of their renewable energy strategy, they continue to make major investments in wind and solar by adding a third offsite wind project and has purchased enough wind energy from the Pretty Prairie Wind Project in Kansas to power about 40 stores for a year.