How Austin Has Paved The Way for Future Waste Trends Nationally 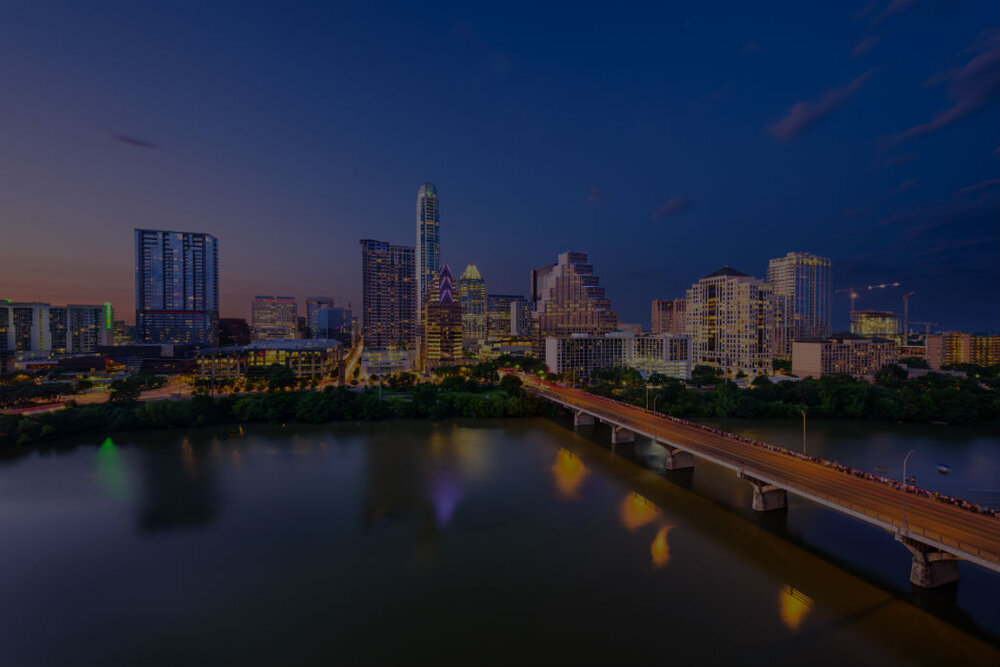 It’s estimated that 63 million tons of food are wasted annually — and that’s just in the US. The restaurant industry contributes heavily to that staggering number, producing a whopping 11.4 million tons of food waste at a cost of around $25 billion a year. Luckily, the food waste crisis is quite solvable and can save businesses and restaurants a significant amount of money in the long run while benefitting the community. That said, it hasn’t exactly been an easy goal to reach for many restaurants.

Although the initiative began back in 2016, it wasn’t until October 2018 when Austin officially began requiring all restaurants to compost and recycle their food scraps as the last phase of the city-wide Universal Recycling Ordinance that would turn Austin into a zero-waste city. Alternative options include donating to food banks and shelters or selling scraps to local farms and ranches for composting.

This ambitious move has inspired Austin chefs to get more and more creative and innovative with how they purchase food and manage their kitchens. Without compromising taste, chefs are using underused plant and animal parts which opens up their menus to entirely new flavors and textures.

In an interview with Culture Map, executive chef of East Austin Italian restaurant Intero Ian Thurwachter said, “Once we became aware of what we were throwing away, and started asking ourselves, 'Why are we throwing this away?' we were able to figure out really delicious ways of using things that otherwise would just go into the trash.”

Preventing waste in restaurants can save nearly $620 million a year. Chefs have begun designing menus that reduce that number of ingredients used and repurpose food prep trimmings and are tracking all wasteful practices. This means being more mindful, observing, and recording waste content in bins.

When something just can’t be reused in the kitchen, such as watermelon rinds or other scraps, composting and recycling food waste is the answer. A recent study showed almost half of everything sent to a landfill could have been composted. When you really think about cutting down landfills 50% just by recycling food scraps, you have to ask, “Why aren’t we all doing this?”

Local farmers benefit immensely when kitchens donate or sell their food scraps, which means more food can be produced in the long run. It’s no secret that small farms across the country struggle, constantly competing with large corporations and factories while also suffering from environmental changes such as unpredictable changes in temperatures. A steady stream of help from their community can not only save farms but also boost the local economy. And while composting does come at a cost for kitchens upfront, when you factor in the reduced cost of trash pick up, it does eventually even out.

While Austin businesses may not all have some perfect process nailed down at the moment, getting closer and closer to being a zero-waste city will undoubtedly have a domino effect all across the country. Which city is next? Hopefully, all of them.