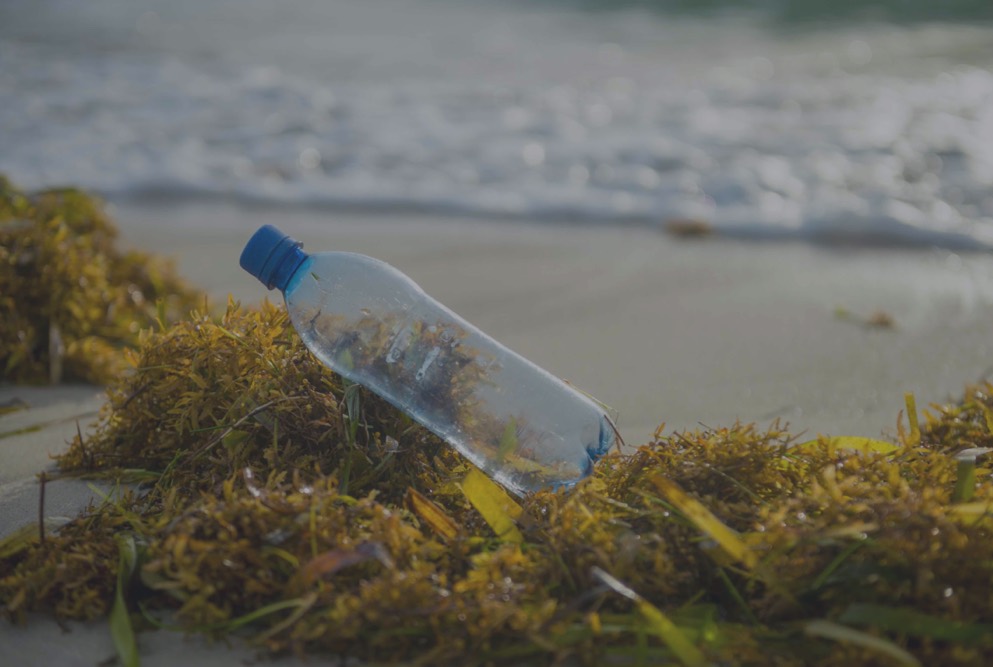 Clever marketing can make any company appear trustworthy. After all, when you grow up consuming yummy hot chocolate from a company with a cute bunny for its mascot, or sip on a crisp soda that makes your stomach feel better when you’re sick, your thoughts on the brand tend to be warm and fuzzy since you don’t really see anything to make you believe otherwise. That’s because the right advertising techniques can make a large corporation seem family-focused even if what goes on behind the scenes is anything but.

Of course doing our part to reduce, reuse, recycle, and cut down on the use of toxic chemicals is totally necessary. If we each put more effort into reducing damage, we can absolutely make a change.

That said, the pollution caused by giant corporations is happening on such a massive scale that DIYing your own laundry detergent won’t really make a dent in the damage. And although you should still do your best to make a difference wherever and whenever possible, the fact remains we need to hold these companies accountable— now.

Just last year, a report by environmental group Greenpeace found the beverage companies Coca-Cola, PepsiCo and Nestle to be the world’s biggest producers of plastic trash. Greenpeace orchestrated 239 plastic clean-ups around the world, researching 42 countries total. Coca-Cola, the world’s largest soft drink maker and one of the most recognizable household names, was the top producer of waste.

Out of the 42 countries Greenpeace visited, Coca-Cola products were found in 40 of them.

Greenpeace, together with the Break Free From Plastic movement, collected more than 187,000 pieces of trash. They put together the most comprehensive snapshot to date of how corporations are contributing to the global plastic pollution problem.

They are, in order from most to least commonly found in global brand audits:

The overwhelming fact is that this is only the top ten out of the hundreds of multinational brands contributing to plastic pollution across the globe.

So, what now? Well, that’s the tricky part. We have to hold these brands accountable, both by doing our part to cut down our consumption of single-use plastic (in other words, utilizing reusable glass and metal bottles and skipping buying plastic soda bottles while out and about) and by calling these companies out whenever we can.

The impact social media can have is quite powerful. Greenpeace has asked anyone who sees a piece of plastic where it doesn’t belong to pick it up, take a photo, and share it on social media using #IsThisYours. Tag the brand, and make it known you’re tired of seeing their waste all over your city and the cities you love around the world.

The only way we can work to solve this problem is to change the entire system. We need to start with how the products are made, which many corporations have pledged to do, and then reframe what happens when we’re done with them. While the second part is on us, the first is 100% on the corporations themselves.

Be vocal, be conscious, and remove yourself from the problem by refusing to buy single-use plastic bottles.